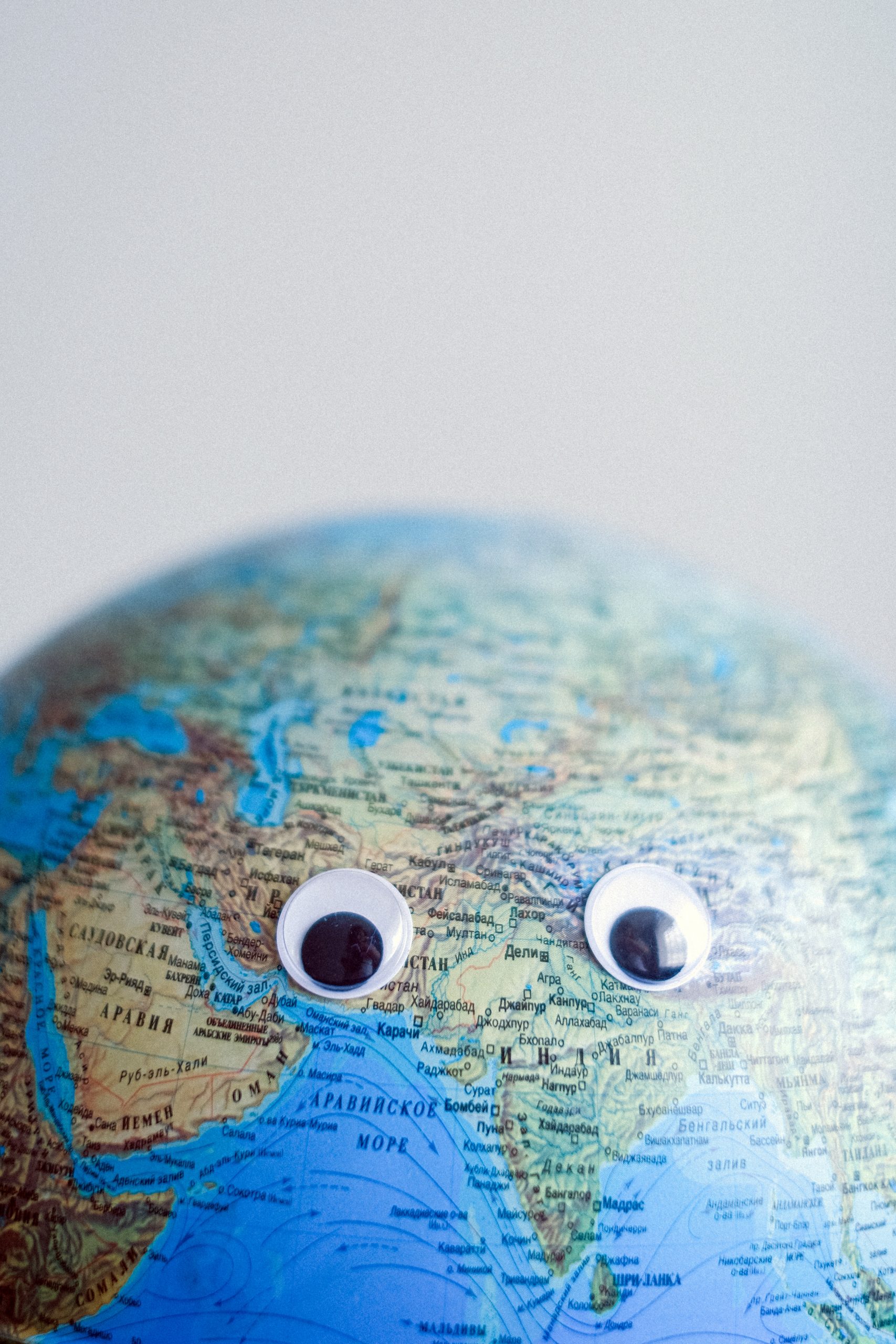 Effects of extreme flooding on Australia’s food supply chains. It’s all about the yeast. Stop the spread.

Australia is currently facing another “unprecedented” weather event with extreme flooding in Queensland and New South Wales. And thousands of people in flood-affected areas are feeling the impacts of the floods on their lives, including their access to food.

Stores are running short of fresh food in parts of northern NSW and Queensland, and the major supermarkets have introduced buying limits on some foods in flood-affected areas.

Empty supermarket shelves and temporary food shortages are becoming more common in Australia, due to disruptions in food supply related to the COVID-19 pandemic and extreme weather events.

The Intergovernmental Panel on Climate Change (IPCC) has warned that extreme weather events­ – like floods, heatwaves, fires and droughts – will become more frequent and more severe in Australia due to climate change.

Follow the link below to know more about governmental responses to food supply chains.

It's all about the yeast.

Yeasts are everywhere. These blessed creatures are the building blocks for a party and they let us enjoy mouth-watering food and drinks, writes University of Adelaide scientist Natalia Caliani.

Many of our favourite treats are produced by microscopic workers known as yeast.

Some of us enjoy baking a crunchy loaf of sourdough; while others enjoy home-brew and experimenting with different malts, fruits or hops to get a perfect beer. And that bottle of Barossa Shiraz you’re enjoying with your friends… bingo, yeast were also involved to produce it!

Fermentation processes of baking, brewing and winemaking rely on different Saccharomyces yeast which produce ethanol and carbon dioxide (CO2) as the main metabolites.

For example, this CO2 is responsible for rising our bread dough – but don’t worry, the ethanol produced evaporates during the baking process.

Prized by gardeners, enthusiast clubs, and commercial growers, dahlias are a perennial flower favorite. Northwest-grown dahlias are bred in myriad colors and forms and sold for export nationally and beyond.

Dahlias face major challenges from several different, damaging viruses prevalent across the United States. Severe infection stunts growth and can prevent the valuable blooms from developing at all.

One of the leading dahlia virologists in the world, Pappu has identified new dahlia viruses and developed rapid, sensitive viral detection methods. He directs the Clean Dahlia Center at WSU, supported financially by the Scheetz-Chuey Charitable Foundation […]

If you would like to know how the scientists stop the spread of the virus, follow the link below!