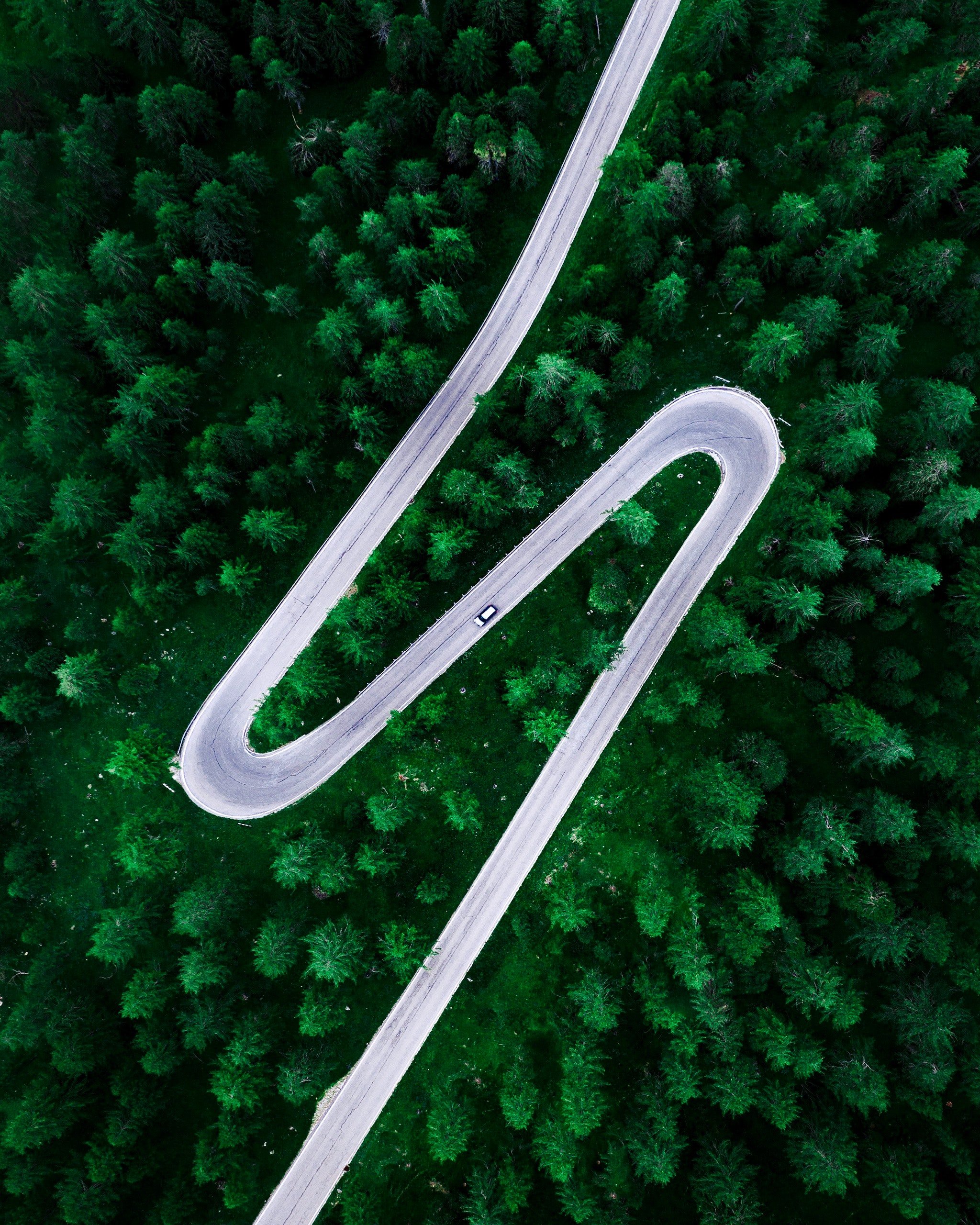 How hot is too hot, and how dry is too dry, for the Earth’s forests? A new study from an international team of researchers, including a Washington State University scientist, found the answers by looking at decades of dying trees.

Just published in the journal “Nature Communications,” the University of Florida-led study compiles the first global database of precisely georeferenced forest die-off events, at 675 locations dating back to 1970. The study, which encompasses all forested continents, then compares that information to existing climate data to determine the heat and drought climatic conditions that caused these documented tree mortality episodes.

“In this study, we’re letting the Earth’s forests do the talking,” said William Hammond, a University of Florida plant ecophysiologist who led the study. “We collected data from previous studies documenting where and when trees died, and then analyzed what the climate was during mortality events, compared to long-term conditions.”

In a recent Dean’s Research Seminar, „Developing crops for future climates“, Professor Prem Bhalla provided an overview of contemporary genetic technologies for developing crops that can sustain productivity under abiotic stress conditions to meet our future agricultural and environmental needs.

Ozone is one of the strongest greenhouse gases after carbon dioxide and methane. Since 1955, its concentration in the atmosphere has changed significantly. A new study with participation of BOKU now shows that this is also responsible for about one third of the changed heat absorption capacity in the Southern Ocean and thus weakens one of the most important cooling mechanisms of the Earth much more than previously thought.

Ozone both harms and helps us. Near the ground and in the weather layer, the troposphere, it is an air pollutant, acting as a greenhouse gas and accelerating global warming. In the stratosphere above, it absorbs ultraviolet radiation, protecting us. Since 1955, ozone levels in both layers have changed significantly – and adversely: there was an increase in the troposphere, while concentrations in the stratosphere decreased. Many studies have been made of the change in ozone levels in the atmosphere in terms of its impact on human health. Its contribution to global warming, on the other hand, has received little attention.

„Until now, it was unclear how these changes affect ocean heat uptake,“ explains Ramiro Checa-Garcia of the Institute of Meteorology and Climatology at BOKU. „In our study, we show that both changes contributed to the warming of the southern ocean, with those near the bottom having a greater impact.“ The climate model simulations make it clear that about thirty percent of the change in heat uptake by the southern ocean can be explained by changing ozone levels. Here, increases in the troposphere have a greater impact, accounting for sixty percent of the effect – much more than previously thought – while depletion in the stratosphere is attributed forty percent.