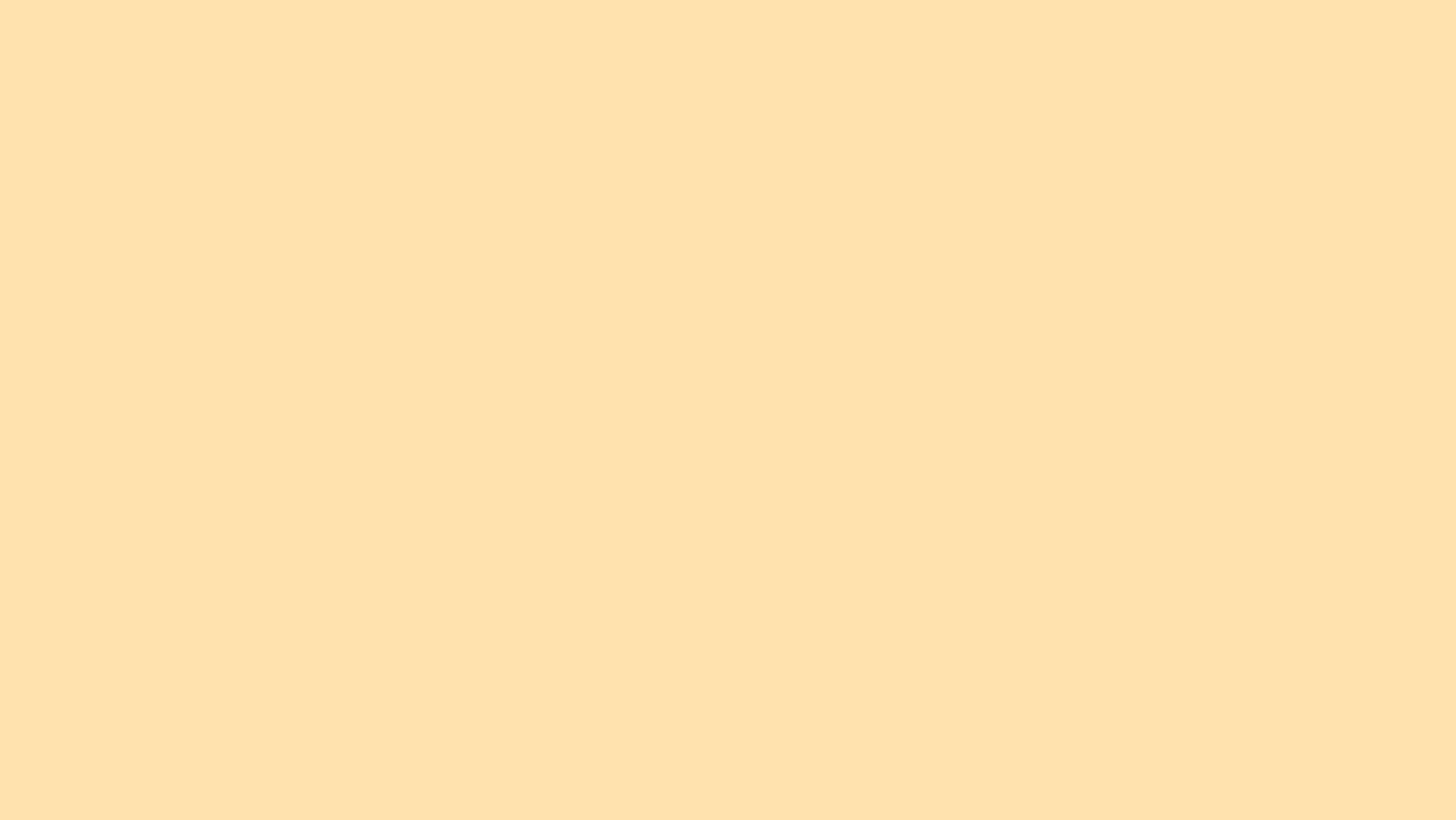 – a statement by Prof. Dr. Matin Qaim, Department of Agircultural Economics and Rural Development at the University of Göttingen

On 9 October 2019, GIZ organized a panel discussion on “Food Security in times of Climate Change” with a keynote address by Shenggen Fan (Director General of IFPRI) and other experts. Here is the statement I made on this occasion:

(1) Food insecurity and undernourishment remain key issues that are not yet solved. They require more policy attention and openness to new agricultural technologies.

The fact that the hunger problem is not yet solved may be obvious, but it is still worth stressing because we had seen a lot of progress in hunger reduction over the last few decades. It was this progress that had led to the optimistic goal of zero hunger until 2030 as an integral part of the UN’s Sustainable Development Goals (SDGs). In 2015, the goal of zero hunger – at least in terms of calorie deficiencies – seemed realistic when extrapolating the decline in global hunger that we had observed since the 1950s. But the last 3-4 years have vividly shown that the progress is fragile. Climate shocks, conflict, and migration have contributed to a situation where both the number and the proportion of hungry people are rising again. This is unacceptable, because the problem could be solved if it only received sufficient attention.

The world food equation is not in equilibrium. The population continues to grow, especially in Africa and Asia, land, water, and other natural resources required for food production are becoming increasingly scarce, and climate change will reduce yield levels and yield stability in many parts of the world. Agricultural research matters. We need to develop new technologies and production systems that can address these challenges. Otherwise, a world without hunger will not become reality. Improved agronomy and digital technologies have important roles to play. So do new breeding technologies, including genetically modified organisms (GMOs) and gene-edited crops. Genetic engineering is not a silver bullet, but it does have large potential to contribute to sustainable food security. Especially in Europe, we must come to more objective and science-based attitudes towards new breeding technologies. With our current prejudiced views we are not only hurting ourselves in Europe, but we also prevent developing countries from using very promising innovations.

(2) Agriculture has to become more climate-smart.

From a climate adaptation perspective, climate-smart means more resilient to weather shocks. This is particularly important for smallholders in Africa and Asia, because this is where the frequency of weather extremes will increase most, and where hundreds of millions of people depend on agriculture as the main source of their livelihoods. Also in this respect I would like to point out the important role of new breeding technologies, which could help to make crop plants less susceptible to drought, heat, and other climate stresses. Of course, improved agronomy and more efficient markets and institutions are also important.

From a climate mitigation perspective, climate-smart means reducing greenhouse gas (GHG) emissions from agriculture. Many think that organic farming is particularly climate-friendly. But this is a misconception. Fifty percent of all GHG emissions from agriculture are due to land-use change, because natural habitats are converted releasing carbon that was previously stored in the soil and the biomass. Organic agriculture has lower yields so that additional land-use change would be required to satisfy the rising demand. This does not mean that highly-chemical intensive agriculture is the solution. But we need to develop systems that are highly productive and have a low environmental and climate footprint at the same time. This will certainly require harnessing the full potential of science and technology.

(3) Food and agricultural trade are crucial to promote food security, and especially so in times of climate change.

Especially in Europe, many believe that local or regional agricultural production and sourcing of food are particularly climate-friendly, because this could help to avoid the carbon emissions associated with long-distance transport. But this is a misconception; long-distance transport typically accounts for less than 3% of all the GHG emissions in the life cycle of food products. Trade is important to make efficient and sustainable use of the scarce natural resources that are not equally distributed across countries and regions. Furthermore, efficient trade is crucial to balance regional food production shortfalls and avoid temporary food price spikes and related crises and inequalities. The frequency of local and regional harvest failures will likely increase with climate change.

Food security and healthy nutrition are not only a question of sufficient calories, but also of dietary diversity and quality. Higher dietary diversity helps to reduce micronutrient deficiencies and is also associated with lower rates of overweight and obesity. But how to improve access to dietary diversity, which includes fruits, vegetables, pulses, nuts, and also animal source products? Nutritious foods need to get higher attention in terms of research and market functioning. A focus on staple grains is not enough. Recent studies show that nutritious foods are often seasonally unavailable in remote locations or simply too expensive to consume on a regular basis. Thus, economic incentives for their production and consumption are too low. This needs to be changed through appropriate policy adjustments. But it needs to be kept in mind that increasing diversity in the food system does not necessarily mean every smallholder farmer should produce more different foods for subsistence consumption. Preserving subsistence means preserving poverty and is certainly not the right strategy. We need to foster markets and market incentives for producing and consuming more diversity.

(5) We need to change our consumption styles. Especially in the rich world, this also means less meat and less waste.

Whenever I mention in the broader public that we need new agricultural technologies to improve food security, there are many who argue that I am wrong, because stopping meat consumption and waste would suffice to have sufficient food for all. This argumentation is certainly somewhat naïve; global consumption patterns cannot be changed so massively within a few years without facing serious tradeoffs. But this does not mean that rethinking consumption styles would have no role to play. I am increasingly convinced that sustainable global food security will not be possible if 10 billion people strive towards the wasteful consumption styles that we currently see in the western world. It is not about either changing production technologies or consumption styles. Action on both sides will be needed when we are serious about the SDGs. Policies need to help in changing consumption and production incentives. How exactly to do this, and at what levels of the food system interventions can be most effective, are important questions that deserve further research. But this should not prevent policymakers from acting now, because many important scientific insights are already available.